Making a Way Where There Was No Way!

Do You Have A Tunneling Project We Can Help With?

Get a free quote

Minex Micro Tunneling is a Certified Conventional Tunneling contractor headquartered in Kenya with 30 years of experience. We are capable of undertaking virtually all tunnel sizes and types. We are a key player in the construction of tunnels that are 1-meter to 15-meters in diameter, channels, spillways in any area with a major presence in East and Eastern Africa.

To be a leader in tunneling technology and increase our presence in all areas.

To modernize the alternate environments and intution of space utilization in underground ways and mold the future of transportation and transmission.

At Minex, we invest in our employees’ safety; it’s a part of our day-to-day business. We seek to empower our employees to not only be safety-conscious individuals but Safety to be an intrinsic value in their lives at work or at home.

Minex is committed to achieving an accident-free workplace, inculcating our clients, vendor’s suppliers and subcontractors. Safety starts from the designing all through the processes to the restoration of the site to its initial condition.

This is the executive leadership team at Minex Microtunneling. These innovative leaders have played a key role in running tunneling projects across various countries. 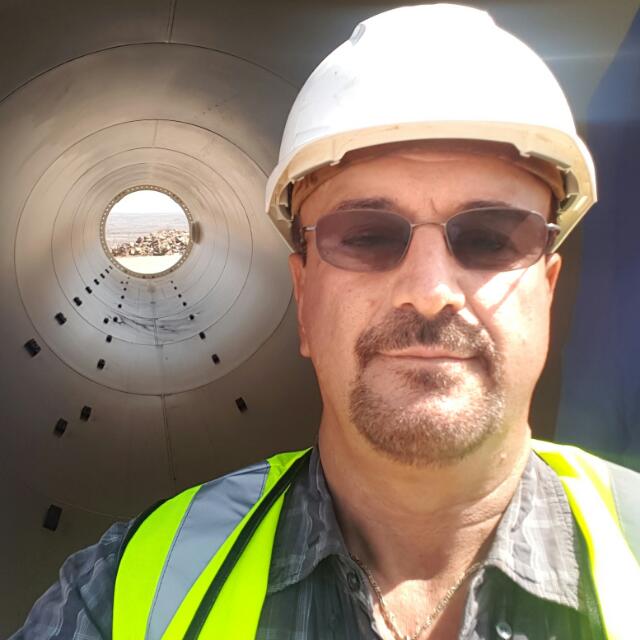 Karl-Heinz SchnedlManaging Director
Mr. Karl is a renowned Tunneling Expert having practiced in over ten countries in the World with over 37 years of experience. To many, he is an inspiration, an enigma, and most of all, a teacher who readily shares his knowledge and skills in tunneling.

Being among the first engineers tasked with the construction of the Kiambere Hydro Power plant in 1984, Mr. Karl with the team successfully completed the project which has become a landmark in HEP power generation in Kenya. Later He would participate in many other projects that have since been key references of construction in Kenya.

Mr. Karl would later on, with the intuition of utilizing underground space and moving construction a notch higher, introduce a trenchless pipe laying machine in 1992 and become an enigma, where today’s trenchless activities draw inspiration from.

Minex Micro Tunneling has now been a leader in the Trenchless industry for the past 30 years and continues to exploit different fields of construction under the Leadership of Mr. Karl.

She has played a great role in leading the company in a financial direction that has seen Minex execute projects within its financial brackets and avoided risk that would otherwise, if unseen, cripple successful sequence of events in completion of projects.

She is well versed with business development and teaming up with the rest of the able team, we become a formidable force to reckon with in business acquisition.

What Our Clients Are Saying

“No man but feels more of a man in the world if he have but a bit of ground that he can call his own. However small it is on the surface, it is four thousand miles deep; and that is a very handsome property.”

“Many novice real estate investors soon quit the profession and invest. When you invest in real estate, you often see a side of humanity that stocks, bonds, mutual funds, and saving money shelter you from.”

Minex Microtunneling has had the privilege of working with government entities and large corporations to construct stable tunnels and related structures/solutions. Below are some of these clients.

Get A Quote Today

If you have any questions on how we can help you with all your project needs, feel free to get in touch with us! We are delighted to help you in figuring out which would be the best solution within your price range!

Minex Micro Tunneling is a Certified Conventional Tunneling contractor headquartered in Kenya with 30 years of experience. We are capable of undertaking virtually all tunnel sizes and types.